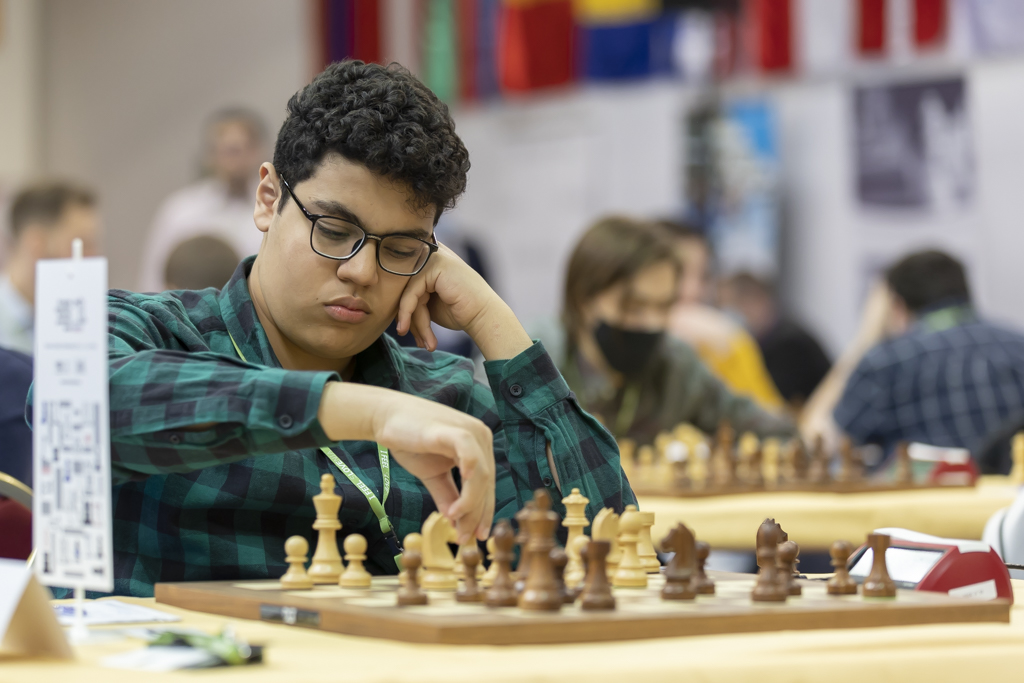 Today the chess players played the second round of the tournament. 17-year-old Azerbaijani Suleymanli achieved the most resounding victory of the day against the second highest ranking player Korobov. In the central boards, Navara, Volokitin and Sargissian, who was better than veteran Beljavski, scored points. The young Serbian grandmaster Budisavljević has also proved himself, when beating one of the favorites, Romanian Deac.